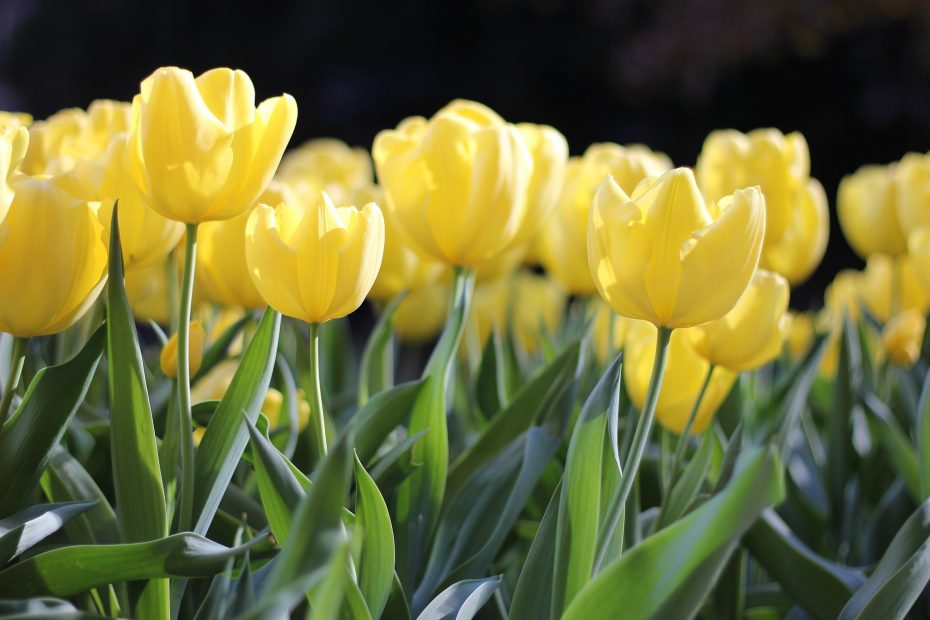 When it comes to religious holidays, Finland is a little bit weird. Naturally, Finns celebrate Christmas and Easter as well as other holidays. Nevertheless, as Christianity arrived in Finland relatively late, in the 11th century, elements of Finnish paganism were rooted deeply in people’s believes. Some of these elements still survive today. Christian references mix with customs related to the arrival of spring. And the cuisine surrounding Easter in Finland is just as unique as its traditions.

Naturally, most people spend Easter with their families, as many are off from work for a long 4-day weekend. Expect that certain offices might be closed, although supermarkets remain open throughout the whole period these days. If you have the means to travel outside the city limits, perhaps warm yourself at one of the bonfires held on Easter Saturday throughout the country. Or, if you’re in Finland in the week leading up to Easter, why not attend one of the passion plays or processions? They are a rare glimpse of religious practice in a country where 25% of its population are firm non-believers.

The Easter bonfires are most common in the region of Ostrobothnia. However, if you are visiting Helsinki at the time, you’re also in luck. Head to Seurasaari Island in the early evening for their annual Easter bonfire at Juhlakentävä square. The fire is lit at around 18:30. In addition, you’ll be able to meet the notorious Easter Witches!

Where? Seurasaarentie 15, 00250 Helsinki
When? Easter Sunday, early evenings.
Check out the official website for more information.

If you are renting an apartment through Airbnb or similar during this time, you may want to keep some chocolate by your door. In Finnish custom, Finnish children dress up as Easter witches and go from door to door. They come to bless your house in return for sweet treats. If and when you open your door to them, they will recite the traditional rhyme “Virvon, varvon, tuoreeks terveeks, tulevaks vuodeks; vitsa sulle, palkka mulle!” (I wave a twig for a fresh and healthy year ahead; a twig for you, a treat for me!). They will then present you with birch or willow twigs, decorated with crepe paper. You can show your appreciation by giving them chocolate eggs or small change in return.

As in many other countries, children will often go on an egg-hunt in Finland. Parents hide colored Easter eggs around the apartment or the garden, and the children will then search for them. In addition to real eggs, kids may also find chocolate eggs, particularly the famous Fazer Mignon Eggs (read more below!). 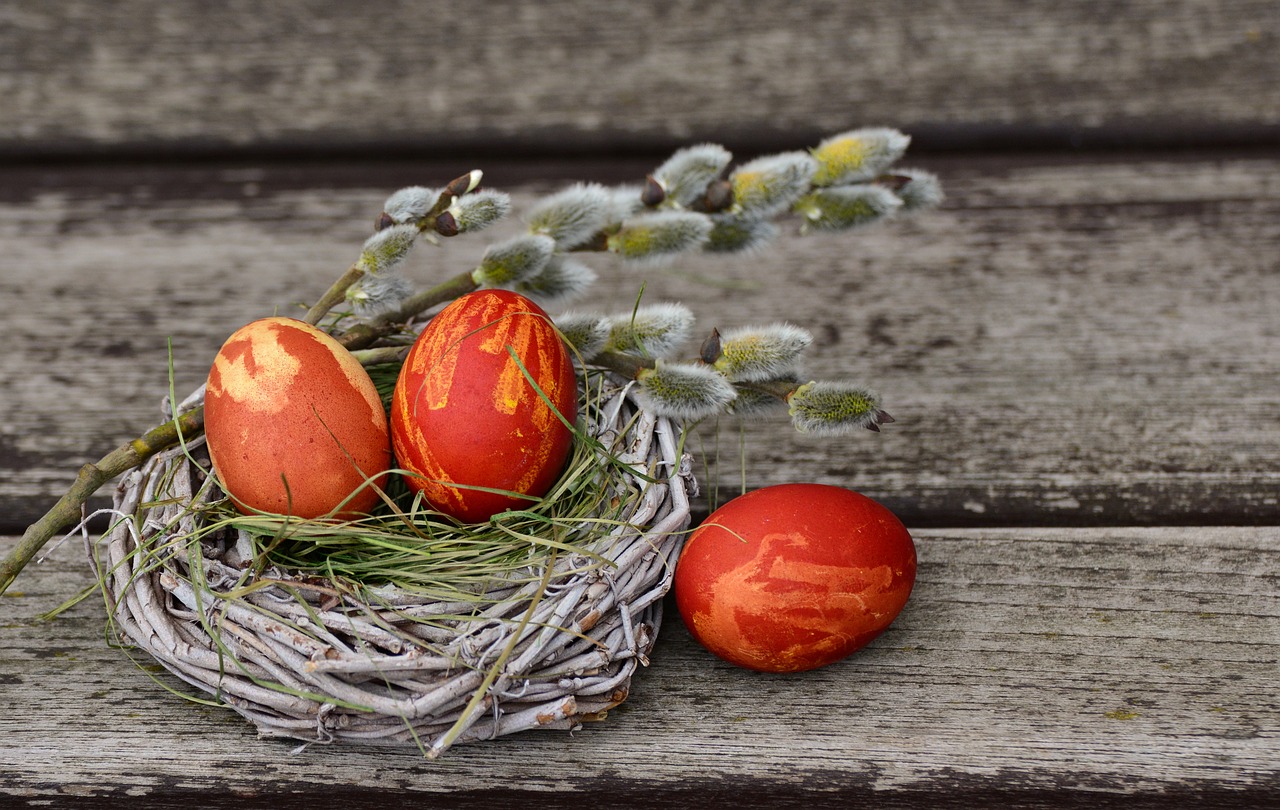 Mihir and I take great pride in having tried pretty much everything this country has to offer in terms of food and drinks. Admittedly, we like only very few of them, like some of the pastries, but we can certainly appreciate the historical development of Finnish cuisine. After all, not much grows in this climate and Finns have found unique interpretations of the ingredients available to them. Down below we want to introduce you two the two most popular Finnish Easter treats 🙂

Mämmi is a savory pudding from malt and rye. It’s black in color and looks incredibly unappetizing 😛 Preparing it at home takes several hours, but the mämmi will remain edible if chilled for several days. It was traditionally eaten during lent, and in particular on Good Friday when cooking was against religious custom. It was then served in a bowl made from birch bark. Today mämmi is mass-produced and a favorite amongst young and old. Indeed, prior to the Easter weekend this year, Finnish broadcaster YLE warned of a potential shortage in mämmi supplies. Fortunately, it didn’t come to that and we managed to pick up a pack today.

As its general taste is more on the savory side, to make this a real treat, Finns will add a sweet element to it. If you like to be more traditional, eat it with cream and sugar. Alternatively, add a good dollop of vanilla ice cream. That’s how we prefer it, anyway. You can buy either a big pack (700g) or smaller packs (100-200g) from the supermarket in the weeks running up to easter. If you’re in Finland around that time, why not give it a try?

Pasha is another kind of pudding but made from animal proteins, such as cheese, eggs, and cream. To this, Finns add seasonings according to their taste, but most commonly it is dried fruits. Once combined, the mixture is left to set in a mold, commonly decorated with religious motifs. Pasha is a rather decadent dessert in historic terms. And as the consumption of animal products was prohibited during Lent, it is also a perfect post-fasting treat. It is believed to have come to Finland from Russia, as it was more commonly found in Karelia, Eastern Finland. Today, however, you can find small containers of it in all supermarkets around Finland for less than a buck. Have a taste!

The Fazer Mignon Egg is one of the company’s oldest products, dating back to 1896. Real egg-shells are filled with an addictive almond-hazelnut nougat. They are sold in Finnish supermarkets around Easter time. The eggs come in 4-pack cartons and cost around 6€. They are also the perfect gift to bring back from Finland or to hand out to the little witches 😉

Now, what do you think? Have you tried any of these traditional Finnish Easter treats? What do you eat for Easter back home? Share your thoughts with us in the comments below! Let’s stay in touch!

This site uses Akismet to reduce spam. Learn how your comment data is processed.

Discover the Last Hidden Gem In Europe With Us